On November 11, the Foundry Sanctuary was the place to be. A fully masked and socially distanced group of participants, joined by more attendees watching online, listened as Drs. Chris Myers Asch and George Derek Musgrove, co-authors of Chocolate City: A History of Race and Democracy in the Nation's Capital, shared stories from D.C. history, their experiences writing the book, and their views on our city — past and present.

The event was recorded, and you can watch it on YouTube here.

Here’s what Foundry members are saying about the event: 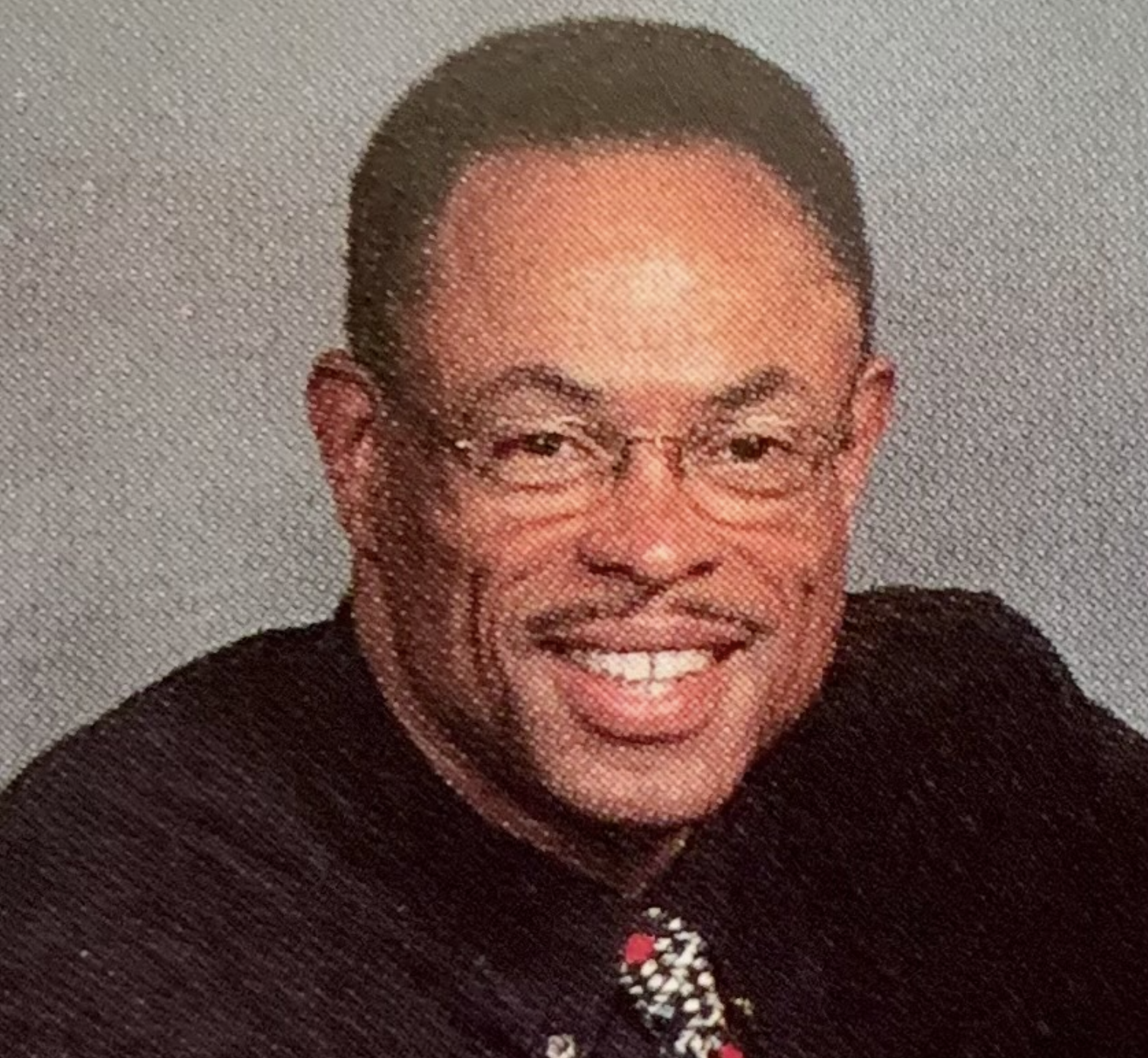 
It has been difficult and somewhat depressing to read the story of the removal of native peoples and the long history of slavery and racial oppression of African Americans as recounted in this history of Washington, DC, Chocolate City. I did, however, find the presentation by the two authors at the Kirk Symposium hopeful, especially in this time of retrenchment from racial equality and the continuing disenfranchisement of citizens living in the District.

There were two aspects of the Symposium that contributed to my hopefulness. First, the authors' stories about how they came to write the book; that story is itself an insightful anecdote about DC's history. The other hopeful message was their focus on the long view and trajectory of social change. They emphasized that social change is not a straight line heading upward; the cycle moves upward and downward over time.

Instead of leaving the Symposium feeling down about the past or current challenges, I left thinking about how I might contribute to the continuing work of social change as the authors certainly have in crafting and presenting this compelling history of Washington, D.C. 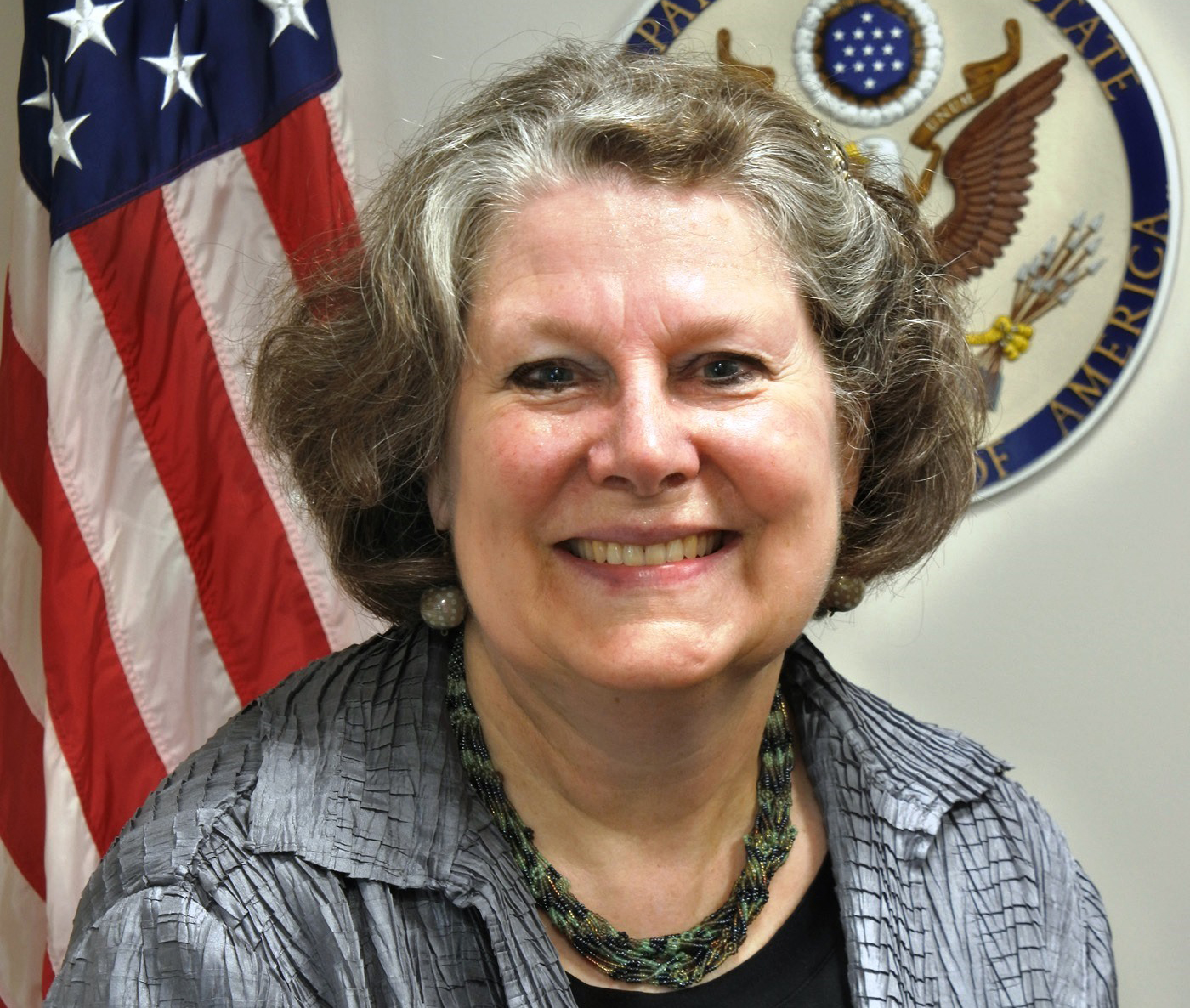 
This year’s Kirk Symposium was both entertaining and informative. I was a little apprehensive about attending — which I did online — as I had only just begun to read the book and wondered if I would feel a bit left out of the discussion since I had not gotten too far into the very detailed material, most of which was very new information for me.

I need not have worried! The presentation both answered several basic questions and gave a tantalizing amount of detail that inspires me to keep reading. Authors Asch and Musgrove were very personable, and it was quite interesting to hear how they had come to know each other and to collaborate on the book which is of special historical and present-day interest to those of us who live in or around Washington. 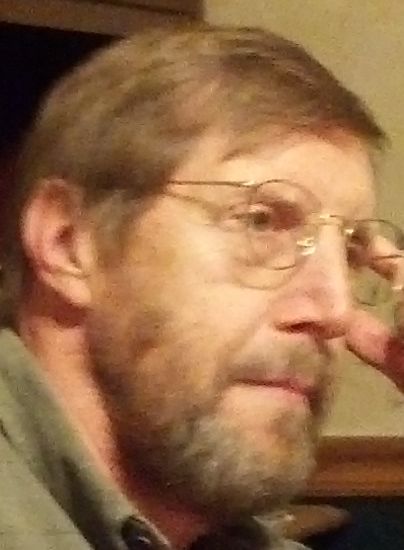 
I expected that the seminar would at least touch on the role of churches in the racial history of DC. For instance, what part did the white churches play in the surrendering of voting rights in the 1870s to ensure that the Black citizens wouldn't dominate local politics? Or how did the ante-bellum Black churches mitigate the differences between enslaved and free Black people?

I enjoy listening to Asch and Musgrove. I just wish that they would have spent 30 minutes on the book's origins and 60 minutes on religion and race over DC's history. 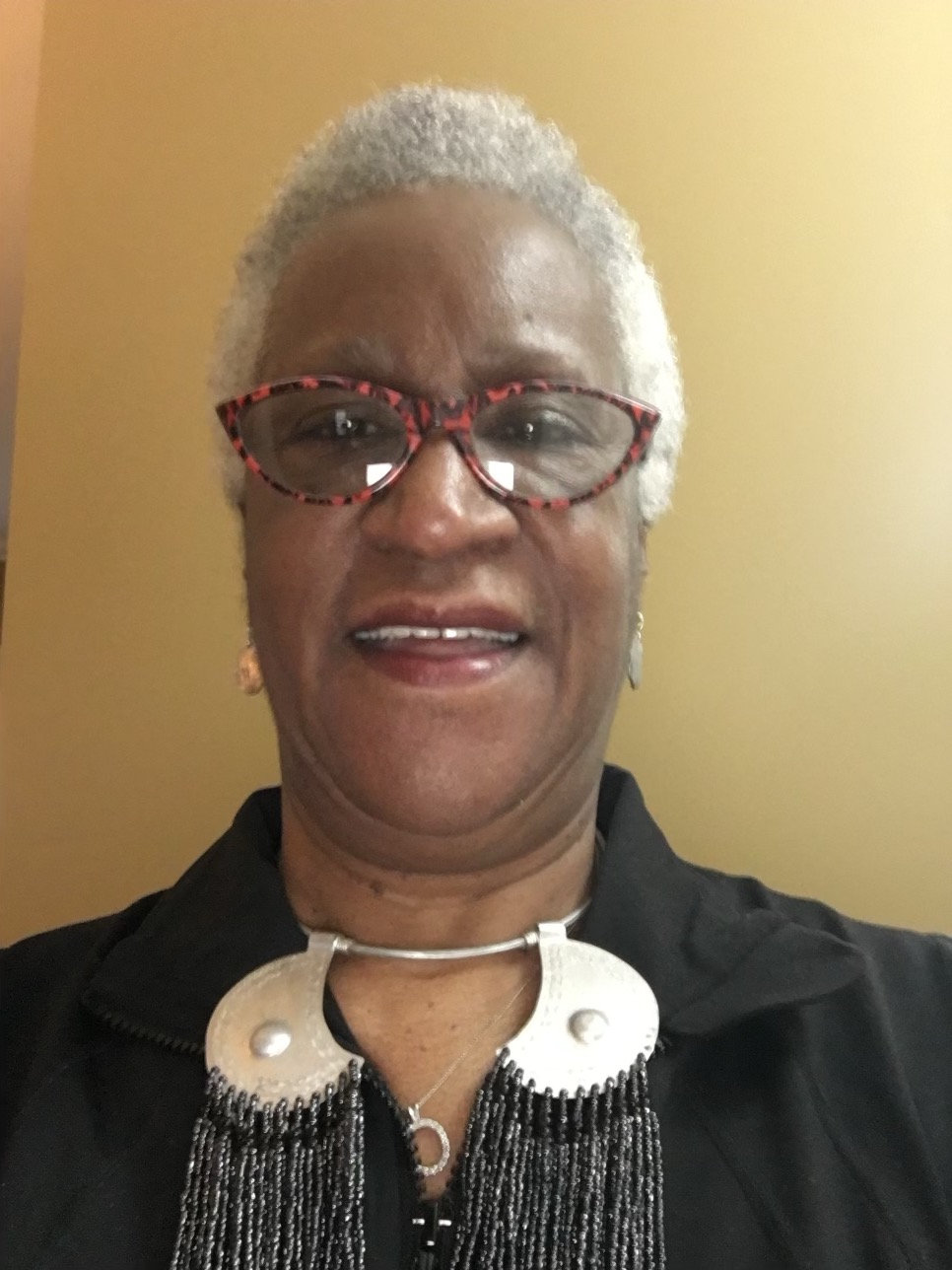 
The two authors, Chris Asch and George Derek Musgrove, personify the depth, insight and energy of this book Chocolate City – as collaboratively produced by a non-white and a white man with historical ties to Washington, DC. While the book is crammed with interesting facts and details over centuries of racial turmoil, white superiority, African American grievances and disadvantage, deepening divide on the national political scene, these two authors regaled us on Thursday night with more interesting stories within their presentation.

As I walk through neighborhoods and view historic sites, I am inspired to think of these sites differently based on the historical perspective provided by the lecture. The District of Columbia seemed important to me before reading the book, but I now hold this place in greater esteem as a beacon in setting the national agenda for racial justice, portraying the ills of economic injustice, and inspiring citizenship and social consciousness on so many levels…among so many races and economic classes of people.

I honor the indigenous people who lost this land centuries ago due to the aspirations of white people to profit from the soil. The lecture inspired me much more to ponder regarding our future as a nation that feels more divided than ever within my lifetime.